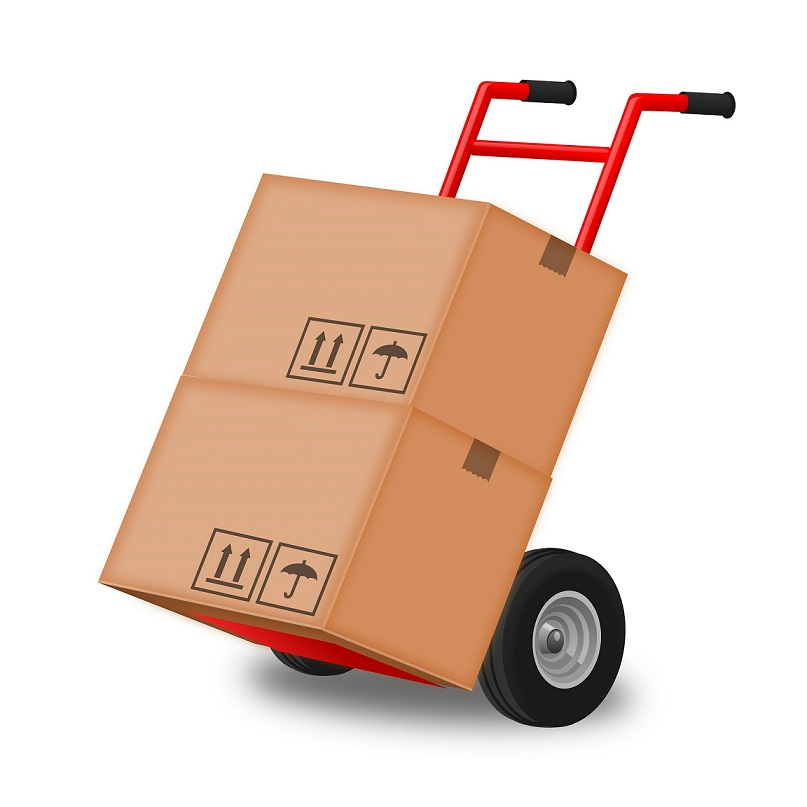 Renters in Chicago and New York are fleeing south for Dallas

We see it time and time again: People are migrating to Texas from other areas of the United States. Specifically, we see people migrating from Seattle, Los Angeles, New York City, and Chicago. In this blog post, we’re going to cover migrating that specifically originates from Chicago. New York City, and San Antonio. Where are they going? They are moving to the Dallas-Fort Worth area! WFAA has the full story. Let’s see what they found.

When people search for apartments to live in, especially when they aren’t in the area, that means they’re considering moving to where ever the apartment is. In this case, potential renters are looking to move to Dallas-Fort Worth.

People migrate for different reasons. For some, people move to an area to escape crime or poverty. Others move to an area because they want to raise a family and there are good schools around. With Dallas-Fort Worth, it seems like an answer of “all of the above”.

Bill Hethcock continues, “Dallas has enjoyed significant economic growth in recent years while retaining an affordable cost of living — this is an increasingly rare balance among major American metropolitan areas,” economist Chris Salviati wrote in an email. “While New York has long had one of the nation’s most dynamic economies, the cost of living is also among the nation’s highest. Chicago, on the other hand, is relatively affordable but has experienced much more stagnant economic growth.”