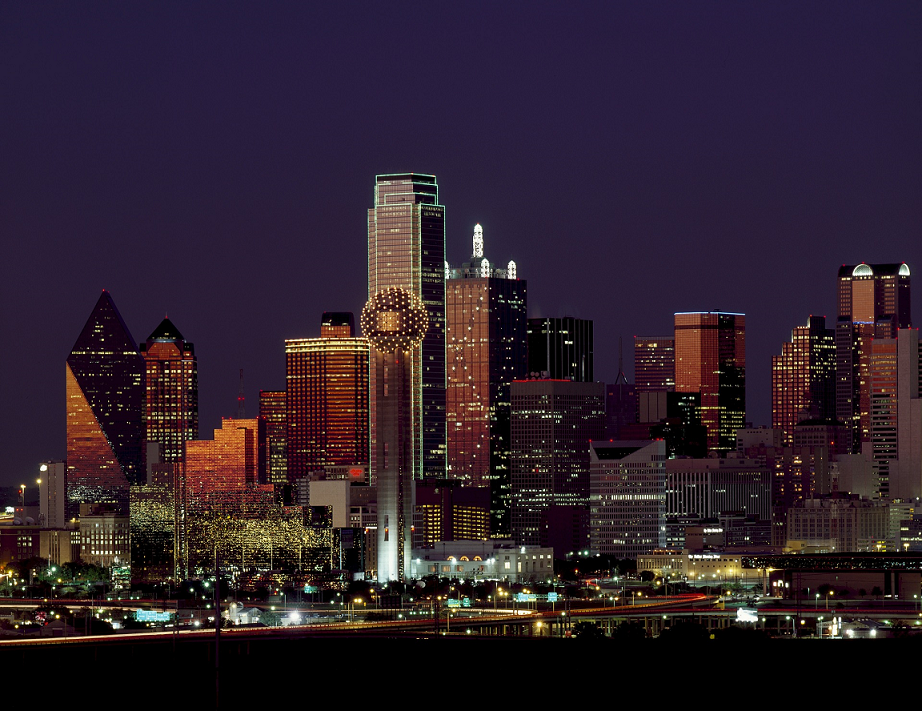 The look and feel of a city is important. A city that looks visually appealing will help attract new residents. On the other hand, a city that looks worn down or otherwise unappealing will repel possible new residents. The skyline is a distinct feature of a city. It’s what the city looks like from a distance. USA Today asked their readers to vote on the best skyline. Guess who won? Dallas did!

In this post, we’re going to describe the runners up and why Dallas was chosen as having the best skyline in the world. Let’s get started!

Dallas is Number One

Imagine flying on an airplane just after dark. Once you approach a city, the lights are interactive, unique, and eye-catching. You might ask “what city is this?”. The answer is Dallas. This is a question that’s asked by numerous travelers. As a matter of fact, DFW is one of the busiest airports in the country.

The Top 10 and the Others

We already know that Dallas has the top spot and Chicago is in the number two spot. Chicago is another very recognizable city. Navy Pier, the John Hancock tower, and the Willis Tower (although some residents still swear by calling it the Sears Tower) are landmarks of the city. How about the other eight cities. Here’s the full top ten list:

There were additional cities that didn’t make the top ten list; however, they were close. It’s also interesting to note that just about all of them (except for Las Vegas) are located outside of the United States. The additional cities, in no particular order, are:

Featured photo by Skeeze on Pixabay