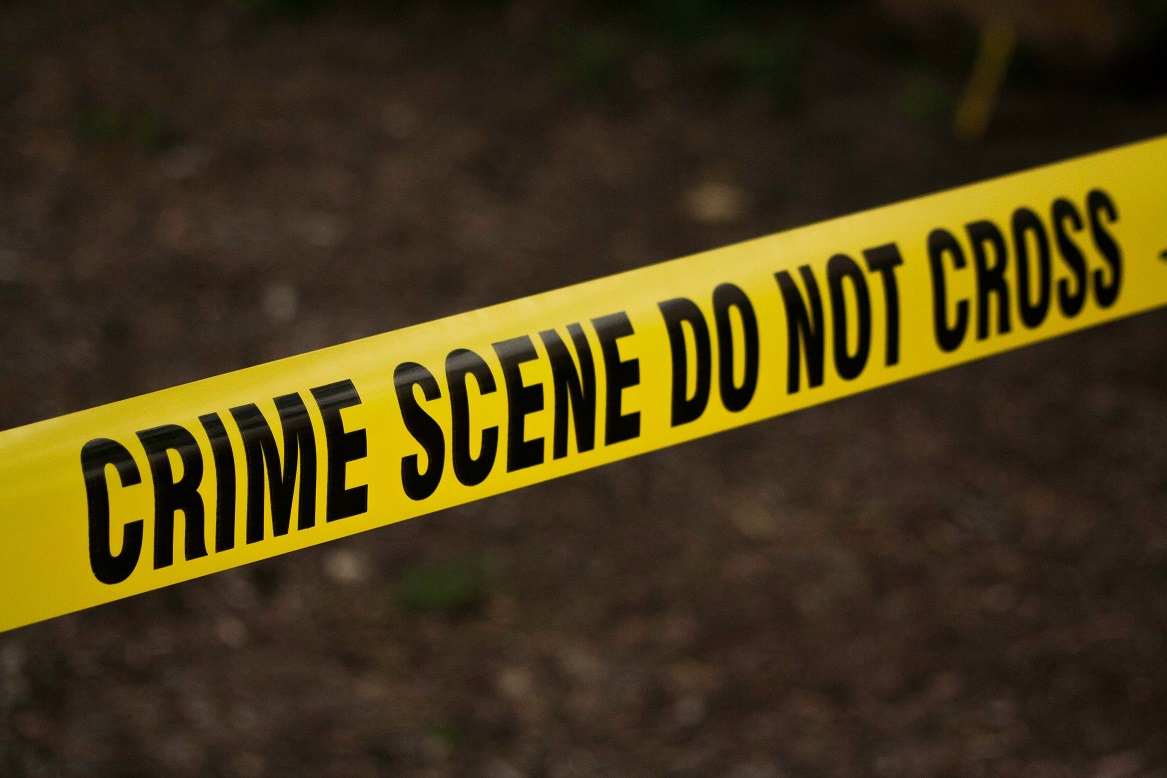 Not all killers get caught. In a chilling reminder that some haneous crimes go unpunished The Washington Post recently conducted an in-depth study about areas where murders go unsolved. Their findings were surprising. They “mapped more than 52,000 homicides in major American cities over the past decade and found that across the country, there are areas where murder is common but arrests are rare”. Why? Let’s take a look at a few cities from the study. 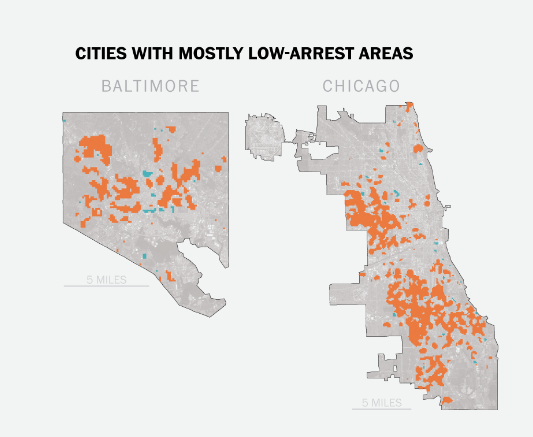 The study found that Chicago and Baltimore are the two cities with the most areas with high volumes of unsolved murders.

There are some cities around the country that have a higher number of unsolved murders. Indianapolis — a place with a high murder count and a low arrest count — is one of these cities. In Indianapolis, “only 64 of the 155 criminal homicides last year resulted in an arrest”.

What’s more interesting, and which you can see from the photo below, is that Indianapolis has scattered areas of low arrests versus high arrests. Arrests for murder in the city aren’t contained to one or even a few general areas. They happen all throughout the city. 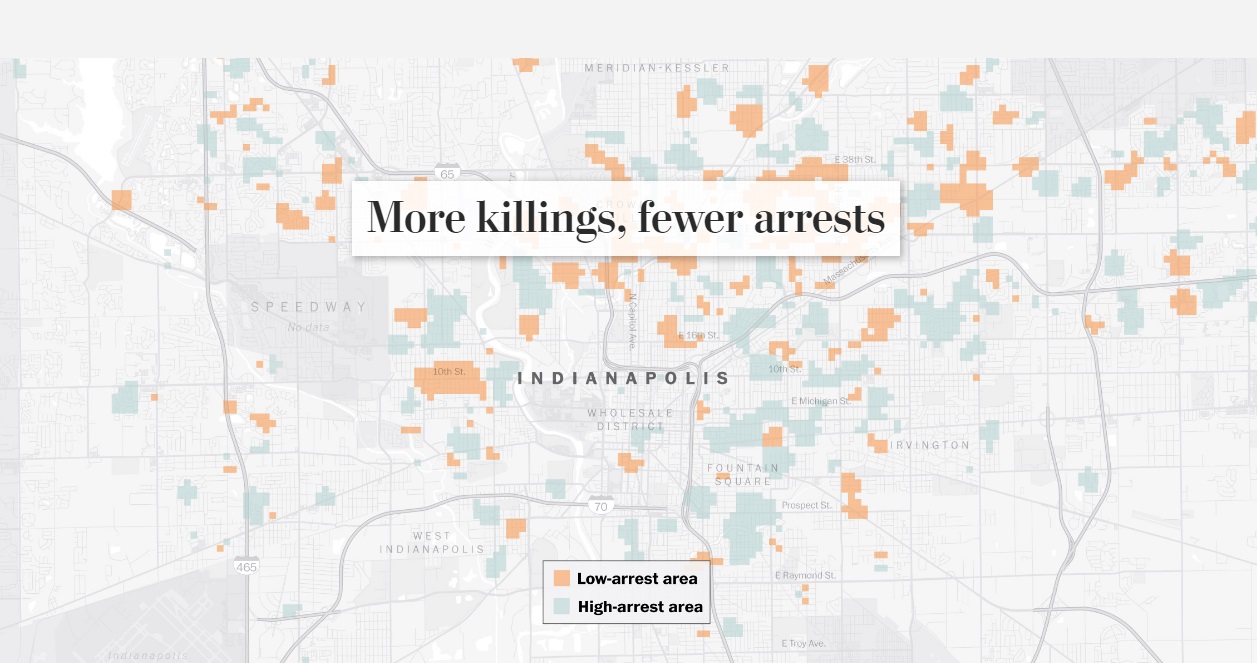 Other cities around the country have seen a decrease in the number of killings. “In sprawling Los Angeles, police are proud of their homicide statistics over the past decade. The number of killings has dropped annually, and more than half of the 2,200 homicides since 2010 have led to an arrest, which is slightly better than average for cities surveyed.”

According to L.A. Police Captain Billy Hayes, “there are so many gangs in the city”. Gangs are normally associated with drugs, murder, and a host of other serious crimes. Therefore, having the police target gangs would likely lead to a decrease in the crime rate. 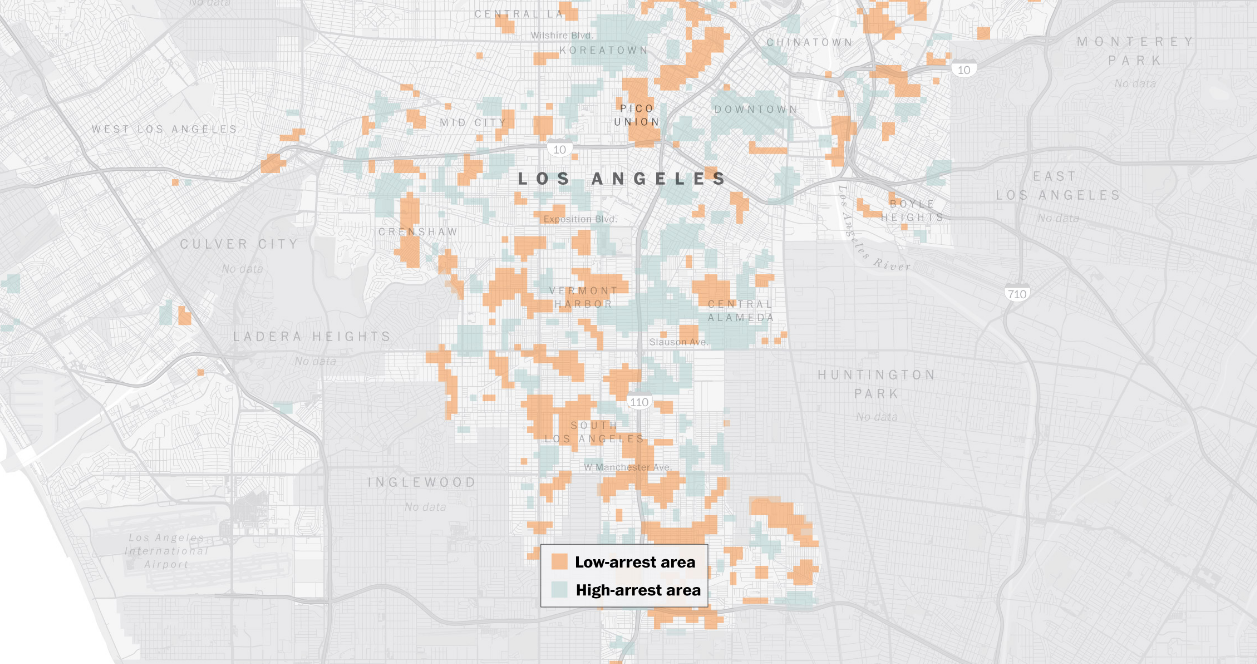 Omaha, Nebraska. For many people, farmland and good old-fashioned American living is the first thing that comes to mind. We don’t associate the Heartland of America with gang murders. Even more shocking is what a former Omaha police chief said about crime in and around the city. Thomas Warren said “in many cases, these are not innocent victims. Unfortunately, you’re not going to get a lot of cooperation if the victims themselves were involved in gang activity or drug distribution.” 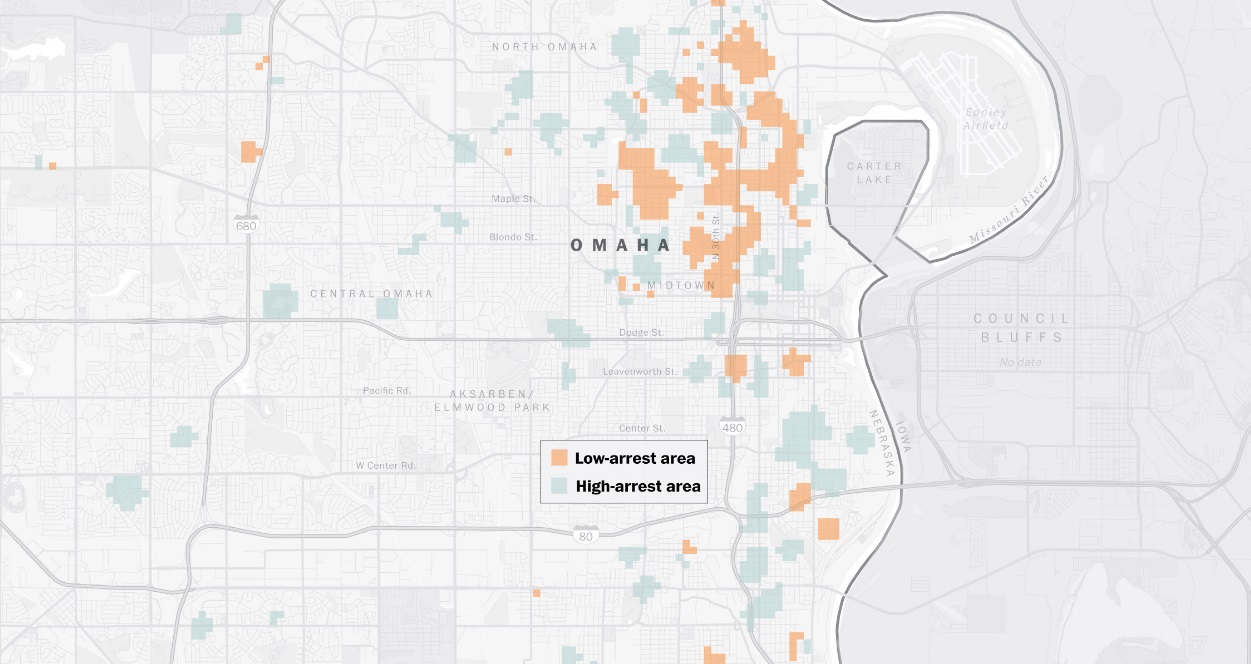 Police face numerous challenges when pursuing an arrest of a suspected murder. One challenge is that they need to have a lead. If the police don’t have a good relationship with the community, it will be difficult for them to gain information from their local public.

“Police blame the failure to solve homicides in these places on insufficient resources and poor relationships with residents, especially in areas that grapple with drug and gang activity where potential witnesses fear retaliation.” This makes perfect sense since many murders are gang-related. Very few people want to talk with the police out of fear they’ll be targeted by the gang. Detectives, however, say that community engagement is the key to solving and preventing murders and other criminal acts.