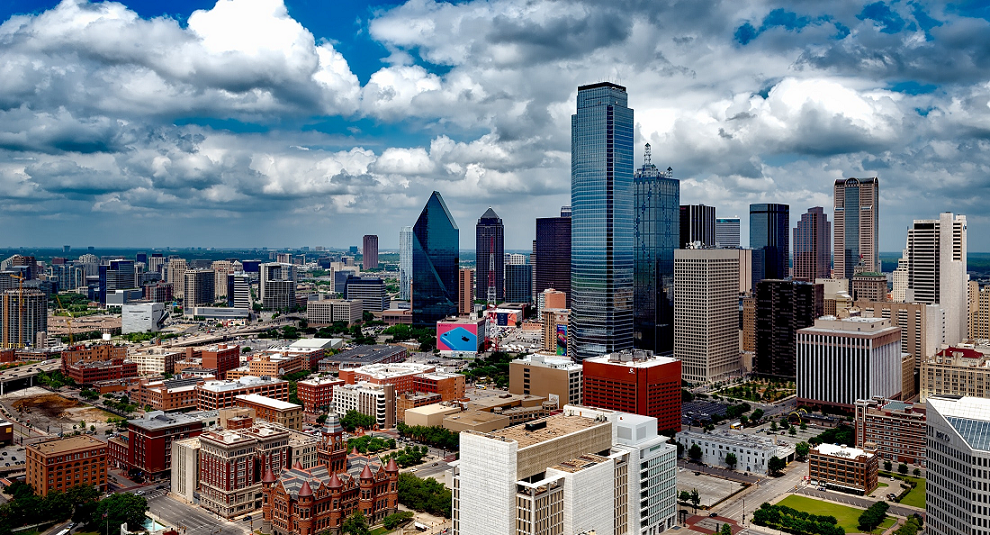 The size of Texas is massive and the entire southeastern part rests on the Gulf of Mexico. Cities like Corpus Christi, Galveston, and Houston have felt the wrath of hurricanes. Given the central location of Dallas, one might assume flooding isn’t a major issue; however, it has been at times. To combat this, Dallas Reports detailed how the city is working on a number of flood prevention projects.

Projects in the Works

The projects are made possible from the passage of Dallas’s 2017 bond package. Specifically, these projects are covered under Proposition D. Jesus Jimenez of Dallas News writes “the city of Dallas has 84 projects in the works to improve flood protection, storm drainage, and erosion control.”

It’s important to remember that flood protection is only one aspect of minimizing potential damage to structures. Storm drainage and erosion control are equally important. For example, as an area takes on a large amount of water, there needs to be a mechanism in place for that water to be routed somewhere. Erosion control mitigates the instances of land, coastal, and construction disappearance.

Google Maps has created a snapshot of areas where flood prevention projects are taking place. This map allows residents of Dallas access to track the progress of the ongoing projects.

Click on one of the blue pins to get a description of the work being done. For example, I clicked on Turnpike Distribution IV IH30-Commerce. The description says “Design and construction of connection of the improved channel in the Turnpike Distribution Center”. For another example, I clicked Teakwood Elmridge Drainage Relief. The description says “Design and construction – Replace existing system at the Teakwood and Elmridge area with a 100-year system.”

How Project Locations are Chosen

Do neighborhoods in and around Dallas get an equal amount of flood prevention aid? That’s not how it’s outlined in Proposition D. Jesus Jimenez writes “The process to identify projects funded through Proposition D included analyzing calls to 311, flood studies, community calls and emails, system inspection, and drainage master plans.”

This is the most logical way to determine which neighborhoods should get flood prevention aid. After all, places that have no history of flooding or aren’t vulnerable shouldn’t get chosen over places that have a history of flooding. Departments of the city keep records of areas that have been impacted by flooding. They use these records to determine which neighborhoods will be getting the flood prevention aid.

Featured image by Pixabay on Pexels