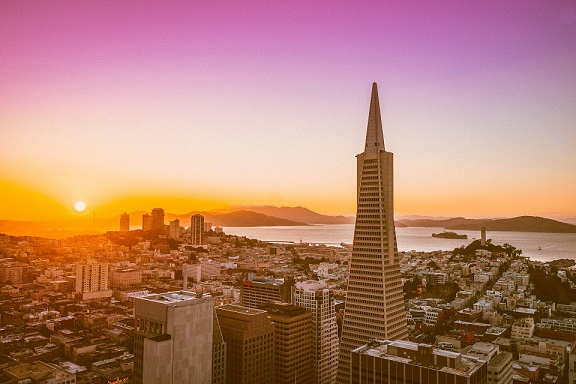 Crime is a perpetual plague on society. It always has been and it always will be. In our modern times, we continue to look for ways to minimize crime. One of the ways law enforcement does this is by focusing on trouble areas. The San Francisco Police Department wanted to know where these trouble areas are. So they collect and report data to pinpoint troubled areas.

A user on Reddit, u/SquishyData, recently put together the visualization of this crime data that you see above. He specifically focuses on where a majority of drug and prostitution arrests or incidents happen in and around San Francisco. A picture says a thousand words, and u/SquishyData wanted to see what people would say about the visualization  Many Reddit users have commented, providing additional information. Let’s read what they said.

Not the Whole Picture

Data requires interpretation. For example, and as u/SteamandDream alludes to below, the data only shows locations where arrests or incidents happen. I’m sure there are dangerous neighborhoods where even the police don’t like to patrol. The crime occurrences in those areas will not show up in the data visualization picture. 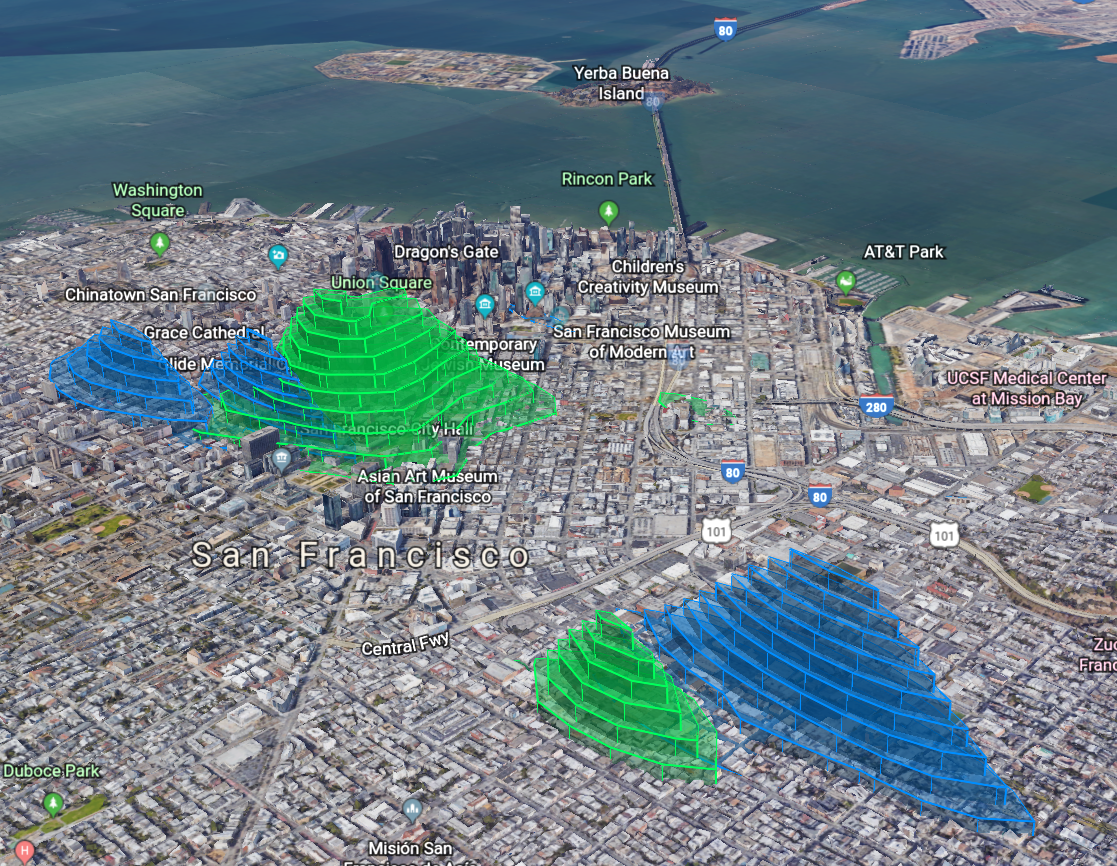 People who are from or have visited San Francisco can correlate their experiences with the data picture. This picture also gives tourists a great idea of what places to avoid. For example, u/normal_whiteman stated: “I’m visiting SF soon and this map is a great resource”. Hopefully, other visitors to San Francisco will also see the visualization since it would give the visitors a better chance to stay safe.

Data being open to interpretation allows for differing opinions. For example, u/pantless_pirate has replied against another comment stating that the lit up areas are where one is less likely to get arrested for drugs or prostitution. U/pantless_pirate replied “You would think, but it’s actually the opposite. The lit up areas are the areas where you are safest to partake in drugs or prostitution because those areas are the least gentrified and while the cops monitor those activities in those areas, they don’t actually ever make any arrests. If you tried to smoke crack openly near AT&T stadium you’d be picked up in a second. In the heart of the Tenderloin, the cop standing on the other corner would be making sure you stay out of traffic but otherwise let you alone.”

A Separation of Crime

Other users, like u/puppy2010, made an interesting observation which indicates drug and prostitution occurrences happen in separate areas. There’s a clear overlap in the area at the top; however, the visualization shows drug and prostitution arrests happen in different areas, even though they are mostly next to each other. U/SquishyData, the creator of the visualization, commented “I was also surprised! It’s important to also note that the records are incident reports and not all reports lead to an arrest. Maybe the police are keeping tabs on these areas and not arresting.”