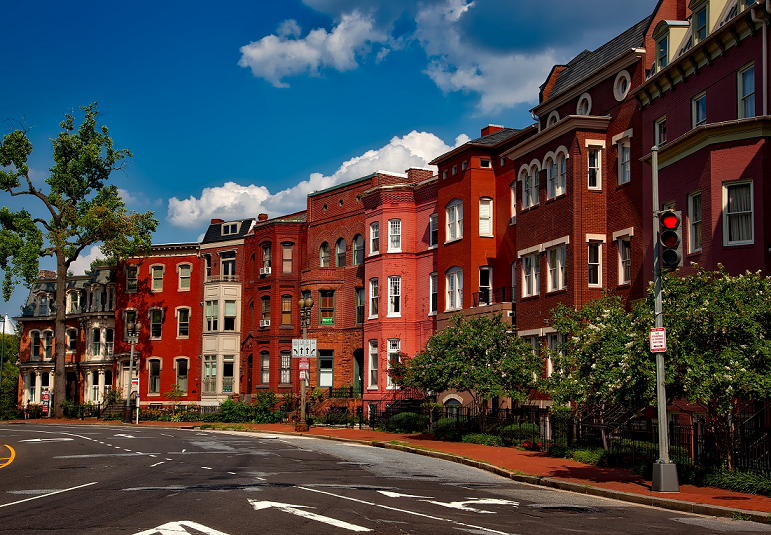 How does a neighborhood get its name? Often times, the political establishment will christen it. Other times, the residents of the area will name it. More recently, new names for neighborhoods have popped up on Google Maps. The New York Times recently dug a little deeper to find out why.

Imagine this: you live in the same neighborhood your whole life. Let’s say it’s called Old Town. Then, an acquaintance tells you to meet them down the street at an establishment in the “East Cut” neighborhood. You’ll have to ask for clarification because surely there’s no such place. The acquaintance pulls up Google Maps on their smartphone and proves it to you.

It may seem like the Twilight Zone to some; however, that’s exactly what happened earlier this spring. The New York Times writes “For decades, the district south of downtown and alongside San Francisco Bay here was known as either Rincon Hill, South Beach or South of Market. This spring, it was suddenly rebranded on Google Maps to a name few had heard: the East Cut.” 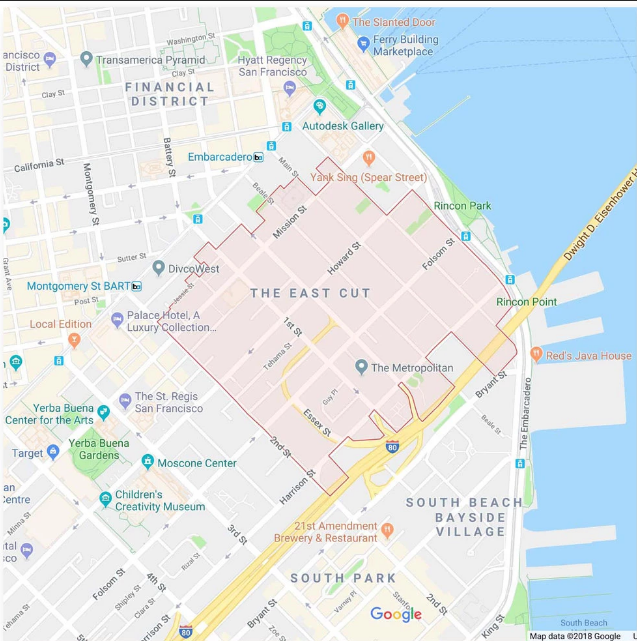 One would assume a platform like Google Maps would have precise spelling; however, that isn’t the case if the name submitted was misspelled in the first place. Arthur Mullen, a former city planner in Detroit, created a map as a side project back in 2002. His map, which was eventually posted online by locals, contained typos.

Timothy Boscarino, another city planner in Detroit, advised that Google Maps has incorporated Arthur Mullen’s map. “Google almost identically copied that map’s neighborhoods and boundaries, he said — down to its typos. One result was that Google transposed the k and h for the district known as Fiskhorn, making it Fishkorn.”

Here’s the problem with typos and mistakes: they spread from Google Maps to other online platforms. With regards to the East Cut, the “peculiar moniker immediately spread digitally, from hotel sites to dating apps to Uber, which all use Google’s map data. The name soon spilled over into the physical world, too. Real-estate listings beckoned prospective tenants to the East Cut. And news organizations referred to the vicinity by that term.” 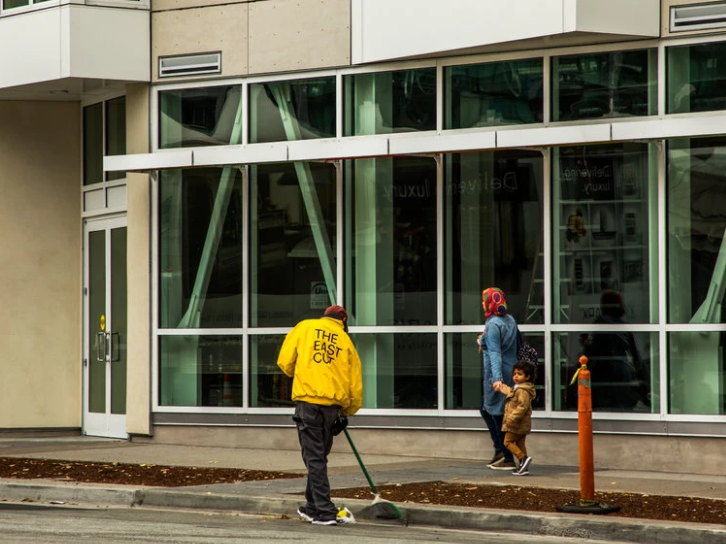 How the Naming is Established

Google isn’t always clear with how they name or rename neighborhoods; however, we can presume that they do so with information already found online. This seemed to be the case after Arthur Mullen’s map appeared online.

The New York Times writes “The company declined to detail how some place names came about, though some appear to have resulted from mistakes by researchers, rebrandings by real estate agents — or just outright fiction.” The story of Jeffrey Schneider all but confirms this.

Jeffrey Schneider, an architect based in Los Angeles, owned a rental apartment. He wanted a new tenant so he ran some ads to make the available unit known. He decided, partly as a joke, to name his neighborhood “Silver Lake Heights”. In reality, the area he lived in was called only Silver Lake. Google Maps got a hold of the name ” Silver Lake Heights” and it began appearing on the platform.

The East Cut map and photo are screenshots by RPS Relocation