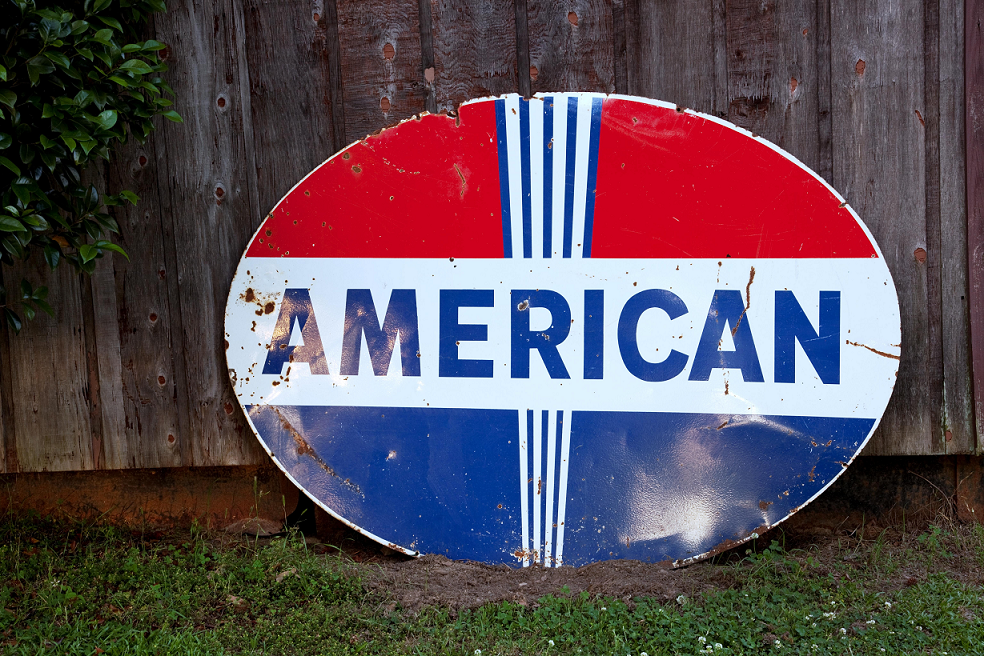 The Green Energy Map of the USA

Energy helps makes the world turn. Maybe that why every state in our country produces it; however, not all energy is equal when it comes to being green and environmentally friendly. Reddit user Dr_Engineerd shared a map of the United States. Specifically, the map details the percentage of electricity produced by non-fossil fuel sources. The data comes from U.S. Energy Information Administration. Let’s take a closer look at the map! 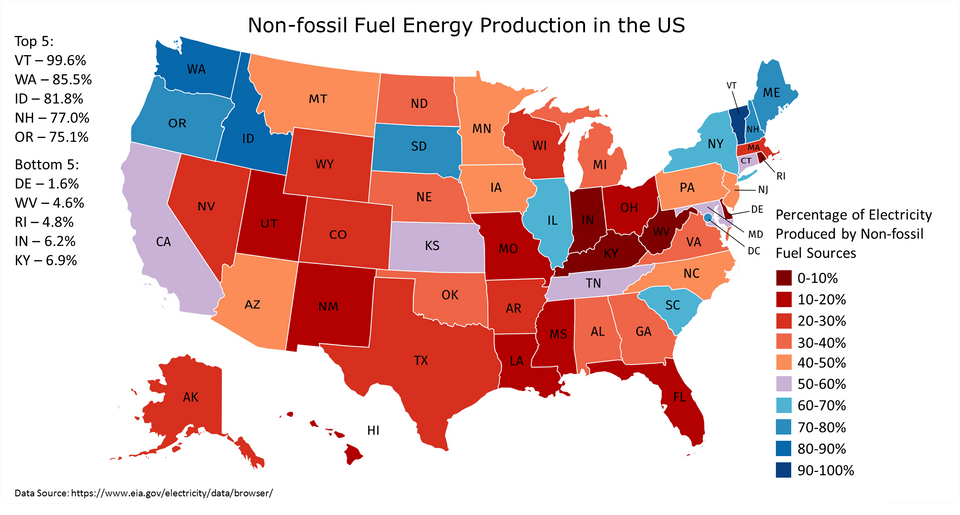 Highest and Lowest States by Percentage

Dr_Engineerd also shared what the map would look like without including nuclear. See it below. 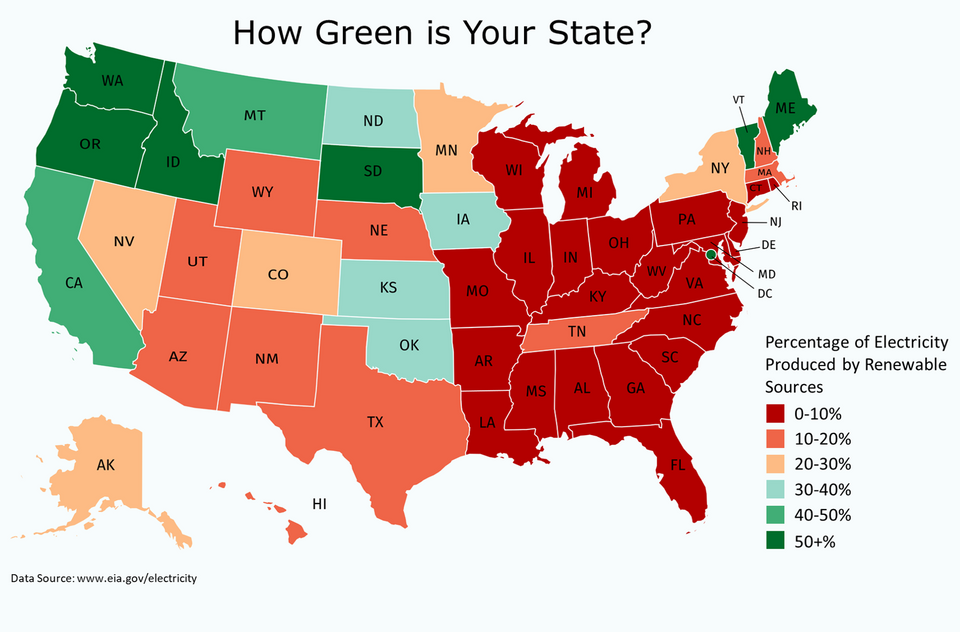 Another Reddit user, jswynn5, has an interesting take on the energy product of Texas. Jswynn5 writes, “Side note, I used to live in Texas, they are the largest wind energy producers in the US. Unfortunately it doesn’t come close to how much fossil fuel energy they produce. Just interesting facts”.