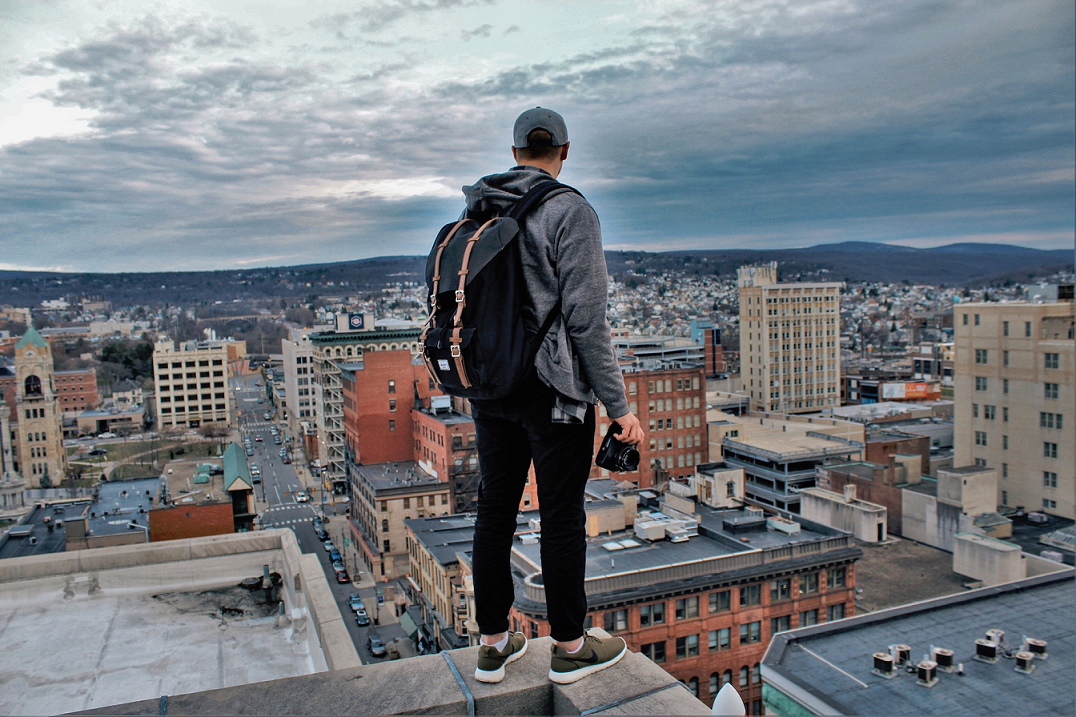 Millennial Movers are heading to Washington and Texas in droves

Birds of a feather fly together. The same can be said of Millennials. That’s because they are flocking to the same cities around the country in large numbers. Now, we have hard data of where they’re moving to, courtesy of SmartAsset. As you know from the title, Millennials are moving to Washington and Texas. Where else are they moving to? Keep reading to find out!

We listed Washington and Texas specifically because they are the top two states Millennials are moving to. Here’s the full list:

And there you have it. These are the most popular states that Millennials are migrating to. The number to the right of the state indicates net migration.

Why are Millennials moving to those states? And why are they moving away from cities like Chicago and New York? Jobs, housing, and the cost of living are among the biggest reasons. Business is booming in states like Texas and in cities like Dallas/Fort Worth, for example.

Methodology of the Data

And there you have it. The data comes from the Census Bureau which is probably the best place to get it from. The ages of between 20 and 34 are the target ages for Millennials which proves that the data has merit. Furthermore, the use of migration data for 217 cities shows that the study is a comprehensive one.

Unless cities like New York and Chicago take action to attract Millennials, those cities will eventually get smaller if people came moving away from them.

Featured photo by StockSnap on pixabay