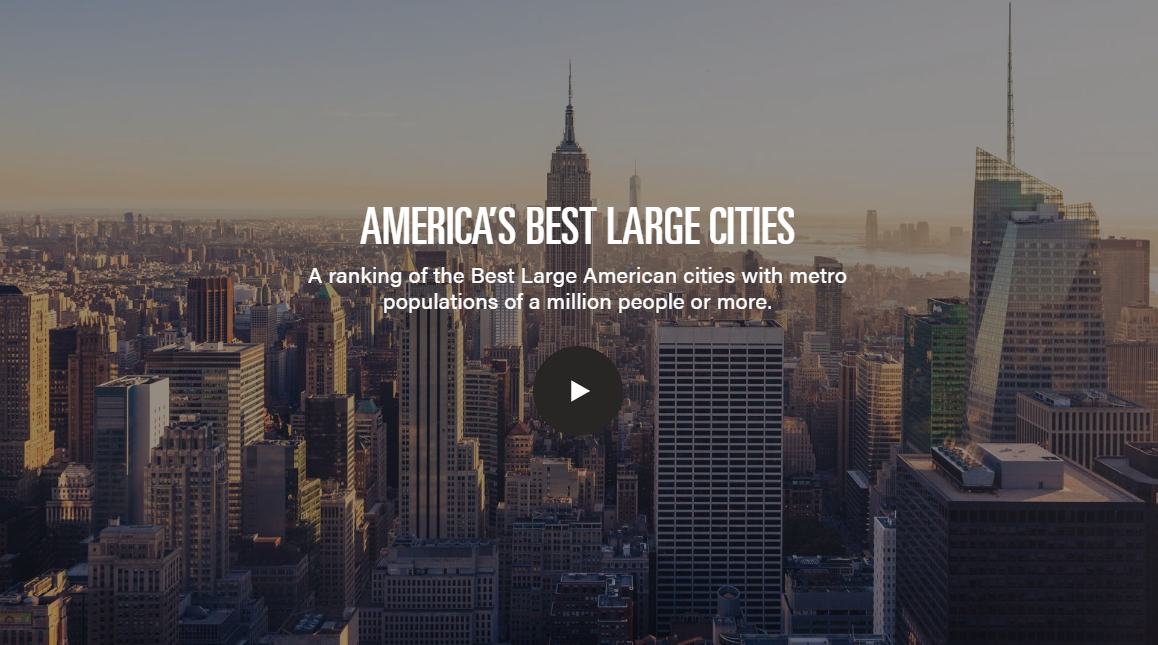 The Best Cities in America

There are thousands of towns, counties, and cities in America; but not all of them will be considered the best. “Best”, as a term, is quite subjective. Different people will have unique opinions as to what they consider the best cities. Often times, their answers will be related to their own past experiences.

In order to get more objective results, certain criteria should be offered. In addition, the criteria should be judged by an authoritative source. Best Cities has stepped up to the plate in this regard. Let’s take a look at their criteria and then see what cities they view as the best in the nation.

Criteria for the Best Cities

Best Cities has described the categories used in their methodology. “The ranking evaluates each qualifying city across the six pillars of place equity: Place, Product, Programming, People, Prosperity, and Promotion.” Having so many categories allows for better final results.

Best Cities lists 50 of their favorite large cities based on their criteria. Large cities are those that have “metro populations of a million people or more.” For brevity, we’ll list the top 10. They are:

These cities are among the most recognizable in the country. New York, Chicago, Los Angeles, Miami—these cities are icons of American metropolitan areas. Chicago scored a perfect score when it comes to New York has a perfect score in the Place, Programming, Prosperity, and Promotion categories. Furthermore, New York has a near perfect score in the Product category. It’s no surprise then why it came in at first place on the list. Although Washington, DC is the capital, New York City is revered as the “Empire State” due to its wealth and resources. 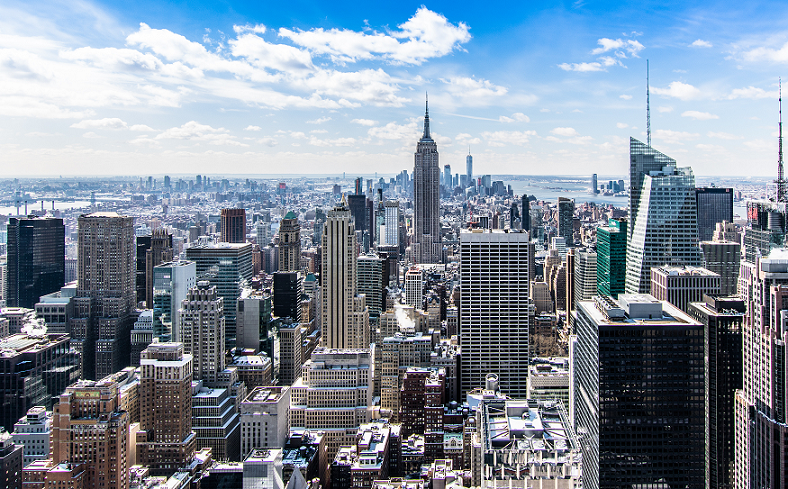 Best Cities also lists 50 of their favorite small cities. Small cities are those that have “metro populations under a million people.” Again, we’ll list the top 10 in this category. They are:

The cities that are on this list are much less recognizable. Asheville, El Paso, Madison—these cities are relatively unknown to many people in America. Some of them, like Asheville, score highest with the Product criteria. Asheville is known for its universities, festivals, and other year-round events. In another example, Honolulu has a perfect score in the Place, Programming, and Promotion categories. It’s no surprise that Honolulu has a perfect score with Place, seeing as how the city has some of the most beautiful beaches and landscapes in the world. 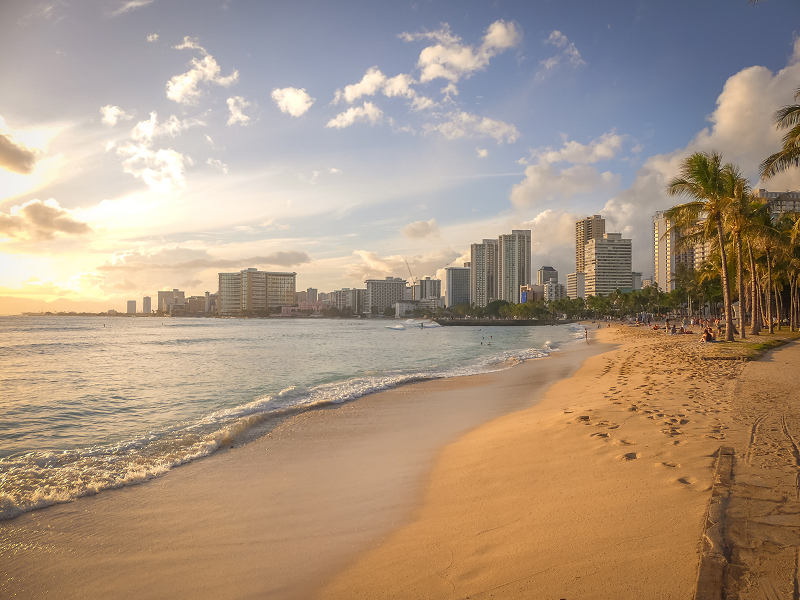