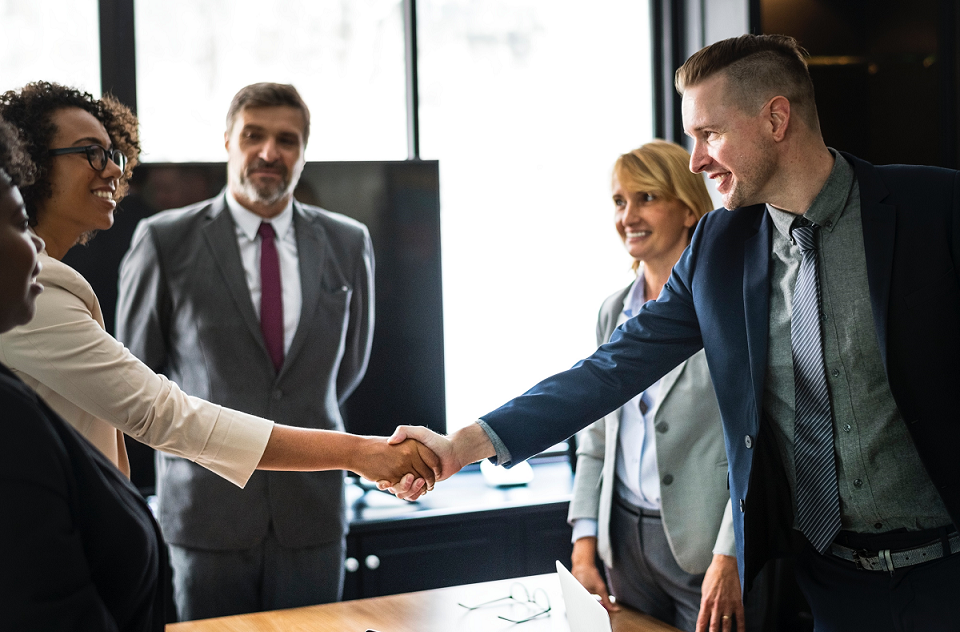 The Top 20 Cities to Move to For Startup Founders

Follow the money! Venture capital investment isn’t equally dispersed; instead, large amounts of it go to a limited number of countries around the world. If you have any interest in working at an emerging firm, you’d do well to move to an area where these firms are plentiful.

Richard Florida of Business Insider reported on the flow of venture capital around the world. Specifically, he created a list of the top twenty metropolitan cities that see the most amount (in dollars) of venture capital. They are: 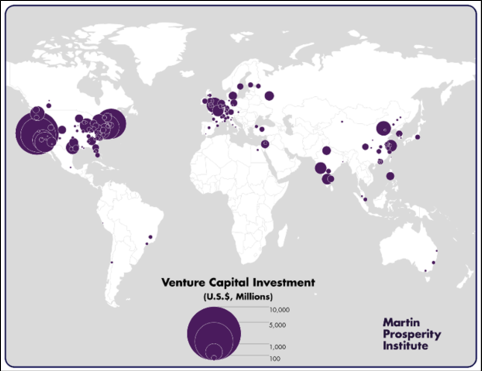 America in the Lead

Given our wealth as a nation, it’s not much of a surprise there are so many American cities on the list. Perhaps the most interesting is that there are two cities in India that are on the list: Bangalore and Mumbai.

There’s another way to look at the flow of venture capital. Instead of viewing the total invested in a certain area, you can look at investments on a per capita basis. The updated top twenty list is shown below: 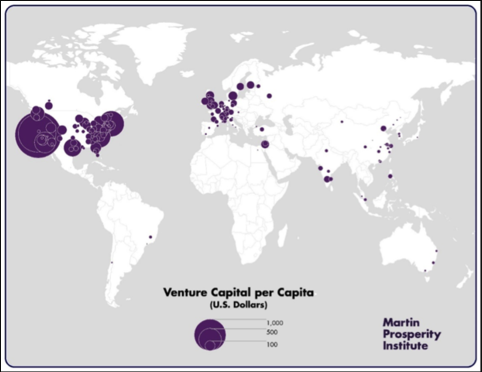 The cities are mixed up and you see some newcomers like Phoenix, Oxnard, and Providence. As a matter of fact, most of the newcomers are more American cities. Most foreign countries have dropped out of this top twenty list entirely. As a matter of fact, only one foreign city remains on this new list: Toronto. And Toronto is close enough in proximity to New York to be considered “foreign” if we think in terms of a place as far as Beijing or Mumbai.

Richard Florida writes “Outside of the U.S., Toronto is the only metro to make the top twenty. London, which ranked 7th on overall venture investment, drops down to 39th. Beijing, which ranked ninth in overall venture investment, now drops to 55th. And Mumbai, ranked 15th overall, drops to 70th when accounting for population. Other notable metros that fall out of the top 20 are Paris (53rd), Bangalore (43rd), and Shanghai (74th).”

Looking at the map, it doesn’t appear much has changed. The “heat map” shows a greater intensity on the American west coast and a smaller intensity on the eastern coast. However, there’s one major similarity between both maps: Venture capital is flourishing in America.