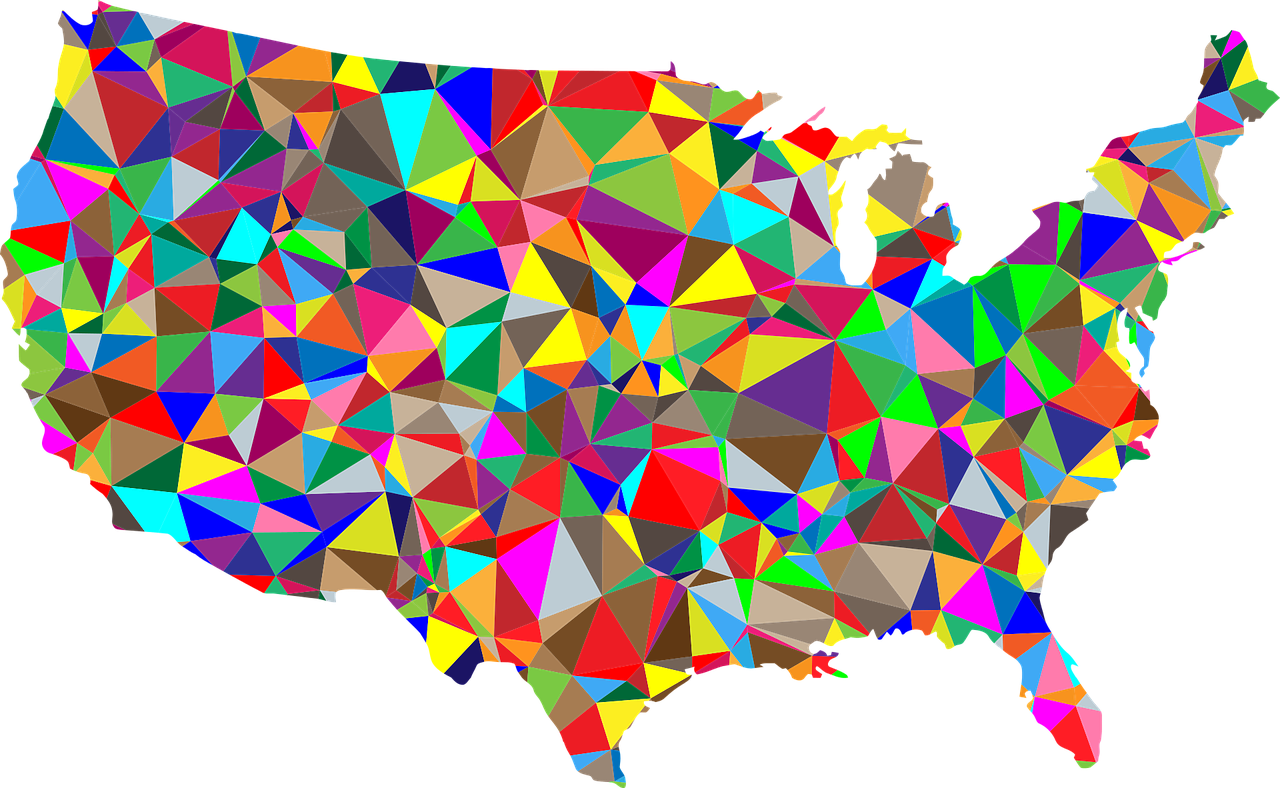 Have you ever wondered which cities are up-and-coming and trending? New York, Chicago, Miami, and Los Angeles are the largest major cities in America; however, a couple of these cities—specifically, New York, and Chicago—have a net negative population migration. NerdWallet was able to compile the internal migration data for the entire country. Some of the data, such as with New York and Chicago, may surprise you.

Let’s start with the big winners when it comes to population moves: Tampa and Phoenix. These two cities have gone from large to major cities, partly because of the massive influx of new residents. Elizabeth Renter of NerdWallet writes, “the Tampa, Florida, and Phoenix metro areas had the highest share of out-of-state newcomers who were homeowners (41%), compared with an average of 32% among all metros analyzed”.

The total cost to rent or own is an important factor in choosing to move to a certain area. What’s even more important, however, is the percentage of income needed to rent or own.

Elizabeth Renter writes, “Homeowners with a mortgage spent 18-22% of their household income on ownership costs in most of the metros examined while renters spent 30-33%. In all of the metros analyzed, the median homeowner income was more than twice the median renter income.”

If this were the only data needed, it’s clearly a better decision to own rather than rent. After all, why would someone pay 30-33% of their income on housing when they would only have to pay 18-22%?

NerdWallet was able to create a table and a map based on the data they used. The data actually comes from more than one source. Information from the Home Buyer survey, the American Community Survey, the American Housing Survey, and the U.S. Census Bureau was used.

Elizabeth Renter writes, “NerdWallet’s Home Buyer survey was conducted online within the U.S. among 2,029 U.S. adults ages 18 and older by The Harris Poll from Jan. 16-18, 2019. Migration data comes from the 2012-2016 American Community Survey five-year estimates and approximates the number of people who moved for any one-year period within that period. As defined by the U.S. Census Bureau, monthly housing costs for homeowners include all mortgage, home equity loan, real estate taxes, insurance, utility and fuel payments.”