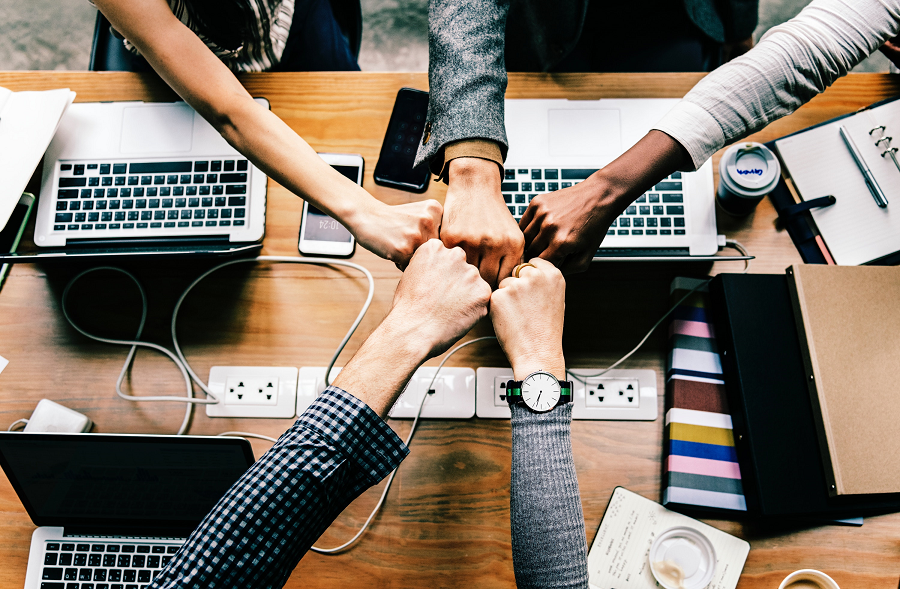 Hacking for the Homeless

Homelessness is an unfortunate circumstance that shouldn’t be wished upon anyone. Cities, states, and countries each use different methods in the attempt to combat it. Companies and other organizations, such as volunteer or church groups, also look for ways to decrease the number of homeless. GlobalHack—a social-focused technology group—is one of these groups. 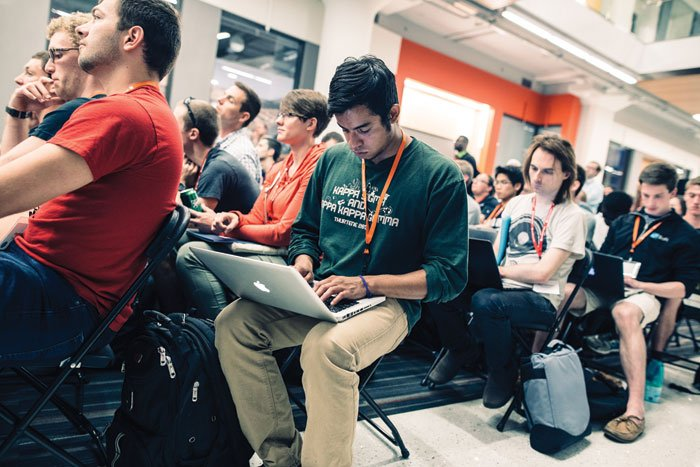 GlobalHack VI took place in October 2016. “Hackathons are events in which Red Bull–fueled programmers, designers, and other technologists are given a limited period in which to collaborate and develop software projects.” The goal of GlobalHack VI was to identify software which would improve the lives of the homeless. The winning team receives a cash prize. They win $250,000! In addition, an extra $750,000 was divided between other divisions and teams that took part in the event.

GlobalHack expected 1,500 people to attend the event. With those numbers and the experiences of those attending, it’s no surprise that corporate sponsors also wanted to be present. After all, the event was a great opportunity for companies to find potential employees.

GlobalHack VI was geared towards helping the homeless; however, prior hackathons had different focuses. “This is GlobalHack’s second consecutive contest focused on a civic-minded project; last year’s hackathon sought ways to improve the transparency in St. Louis County’s criminal justice system. Earlier contests were aimed at building proprietary software for corporate sponsors, including LockerDome and Emerson.” 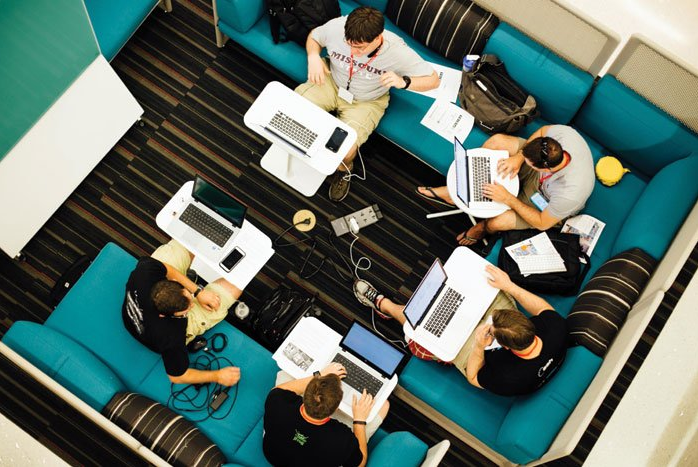 There’s no telling what social cause GlobalHack will confront next year or even further in the future; however, this year’s event has been announced: GlobalHack VII! This hackathon will focus on serving the needs of immigrants living in St. Louis. “GlobalHack – in partnership with Casa de Salud, The International Institute, The St. Louis Mosaic Project and the Immigrant Service Providers Network (ISPN), among others – will host a hackathon to reshape the experiences of foreign-born individuals and communities.”

The event will be held on Saint Louis University campus in Chaifetz Arena this October 12-14. Like prior hackathons, there will be cash prizes! This time, they will be divided between the following divisions: youth, college, and professional.

We would like to wish all teams good luck. And we would like to give a special thanks to GlobalHack as they continue to improve the lives of those living in St. Louis and surrounding areas.