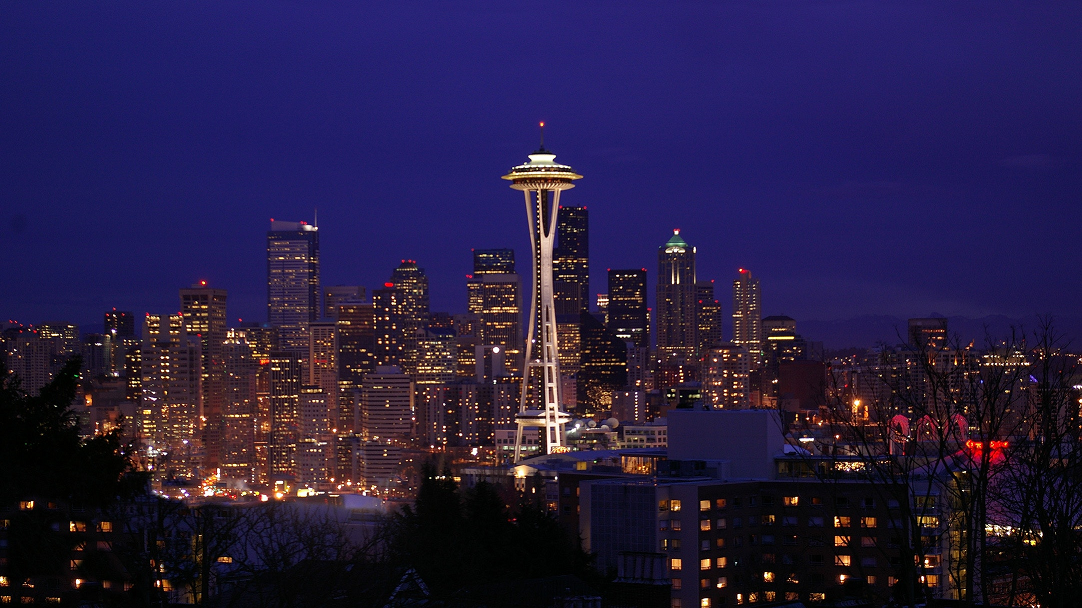 Seattle Is Now Home to Smallest Apartments in the USA

Let’s read what they have to say.

RentCafe conducted a nationwide study to determine the average apartment sizes (by square footage) for various regions. Joseph Albanese of MYNorthwest writes, “According to a study by RentCafe, Seattle boasts the tiniest apartments in the United States — an average apartment size of 711 square feet. That’s smaller than Manhattan, Los Angeles, and other major cities.”

People who live in or near major cities know that better deals can be found outside the city. Chicago, DC, New York City, Miami, and other cities are infamous for having housing that’s small or not affordable. Seattle tops the list for smallest average apartment. Why?

In a nutshell, the answer is supply and demand. Median income is related to the average cost of renting an apartment. The supply of apartments must meet the demand based upon what renters can afford. In Seattle, that means smaller apartments.

Joseph continues, “RentCafe considered new apartments built in Seattle between 2008 and 2018. To put Seattle’s 711 square foot average into some perspective, Manhattan and Chicago both have average sizes of 733 square feet.”

There are a couple important facts here. One is that the study only considers relatively new apartments (those built between 2008 and 2018). Another fact is that apartments in Manhattan and Chicago have larger square footage than those in Seattle. It’s surprising to think the average apartment is smaller in Seattle than it is in Manhattan.

Seattle Apartments are Getting Larger 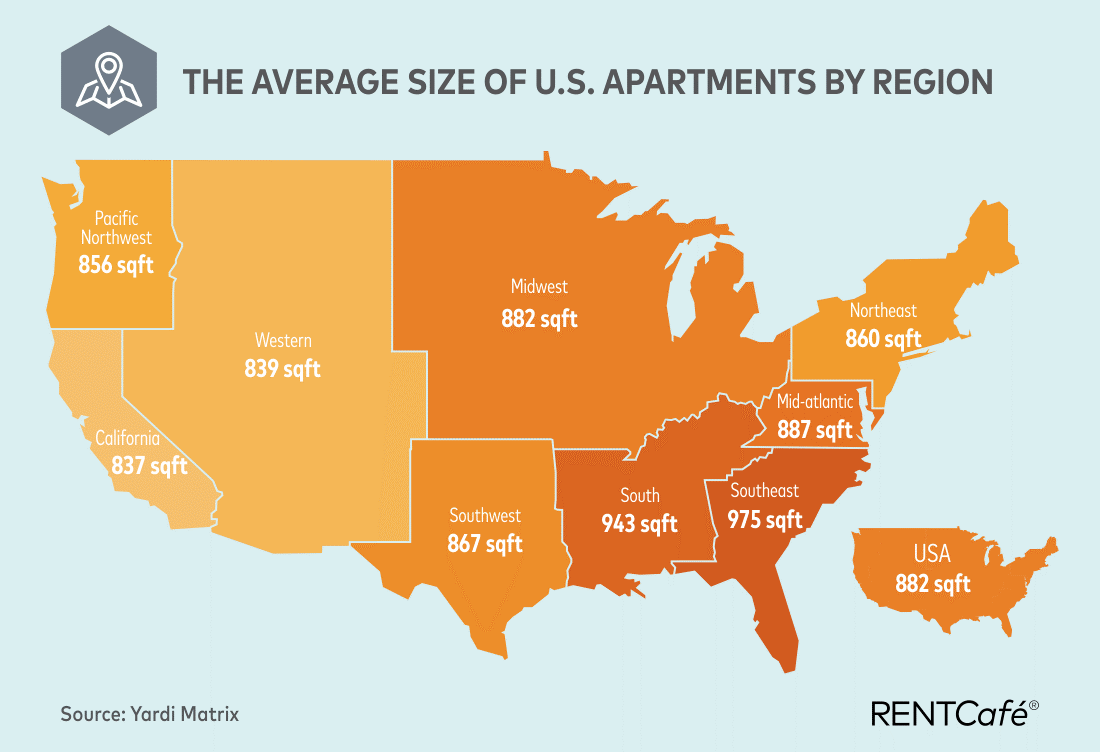 MYNorthwest included map put together by RentCafe. Titled “The Average Size of U.S. Apartments By Region”, this map shows 9 different regions around the county. It also lists the average apartment size overall in the country, which is 882 square feet.

Joseph shares another interesting fact from the data. He writes, “Nationally, rents for new apartments have gone up by 28 percent since 2008, while their sizes shrank by 5 percent. The average apartment in the US dropped by 52 square feet since 2008 (currently 941 square feet).”

Have you rented an apartment in a major city? How about Seattle? Let us know if your experience is in line with these average apartments sizes.