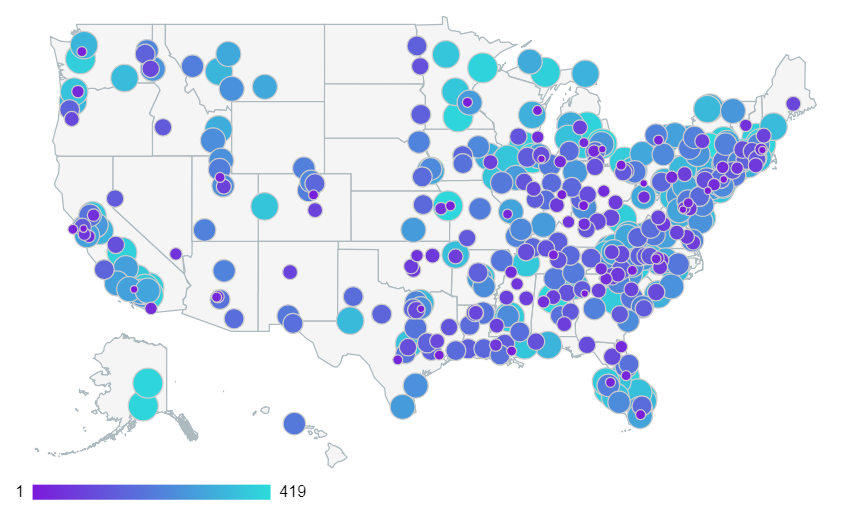 The Best Cities in the USA for Sports in 2018 Ranked

The World Series, Super Bowl, and Stanley Cup are among the pinnacles of sports. These championship events give way to heightened emotion, excitement, and, ultimately, victory or defeat plunging cities into mourning, jubilation, and sometimes anarchy-esque chaos. The larger cities across the country normally have a healthy amount of sports teams and fans that eagerly pursue winning one of these crowns. Others, not so much. Which U.S. cities are the best for sports? In an attempt to answer this, Wallet Hub put together 2018’s best cities for sports.

Adam McCann of WalletHub explains the methodology in picking the best cities. In a nutshell, he writes, “each sports category was assigned a weight corresponding with the total percentage of adults in the U.S. who claim to follow that particular sport, according to The Global Sports Media Consumption Report”.

The sports we are going to highlight are football, basketball, baseball, hockey, and soccer.

Mapping the Best Cities for Sports

Wallet Hub ran the data to create a visualization of what their findings look like on a map. As you can see, circles — some larger than others — dot the landscape. The larger circles indicate best sports cities that overall rank lower on the list. The smaller circles, like Boston, Chicago, and Los Angeles, indicate cities that are the best of the best when it comes to sports cities.

At a quick glance, it looks like the best cities listed are more or less in tune with the general population size. For example, circles are found up and down the east coast stretching all the way to the Midwest. After that, there are cities few and far between until arriving on the west coast. On the east coast, California has the most of these best cities for sports.

The Best Cities for Football 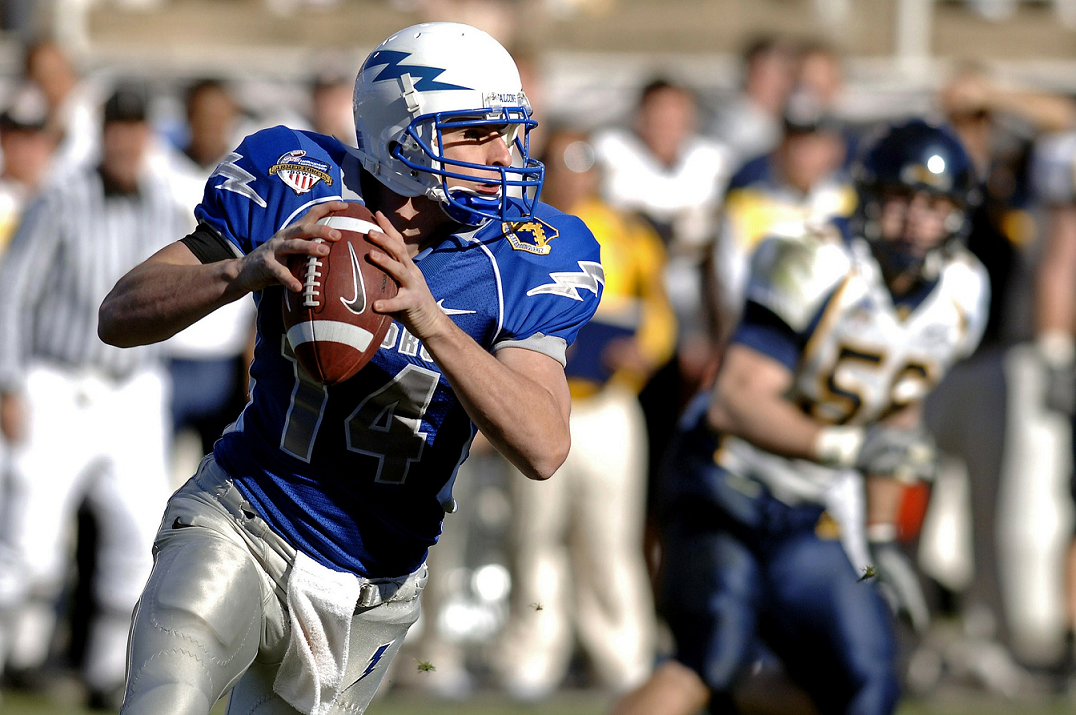 The Philadelphia Eagles won 2018’s Super Bowl and the city ranks 8th on the list of best cities for football. The Green Bay Packers, a legendary team that is owned by the fans in a city of just over 100,000 people, have the top spot. The #2 slot goes to the Steel City where the Pittsburgh Steelers and their fan are always revved up for game day. Dallas takes the #3 spot even though the professional NFL team that has their name is actually about 20.5 miles away in Arlington, TX. The Cowboys and their fans call themselves “America’s Team” which may have been more true in the 90’s than it is today where “Most of Texas’ team” is likely more fitting. Still the city of Dallas’ mood often fits with how well the Cowboys played the week before and much of the area pays close attention to every decision the team makes. The New England Patriots out of Boston, MA sit just outside of the top 3 spots at #4. The team has competed in the Super Bowl eight times in the last twenty years, out of those appearances they have won five NFL championships.

Here are the top 30 best cities for football:

The Best Cities for Basketball 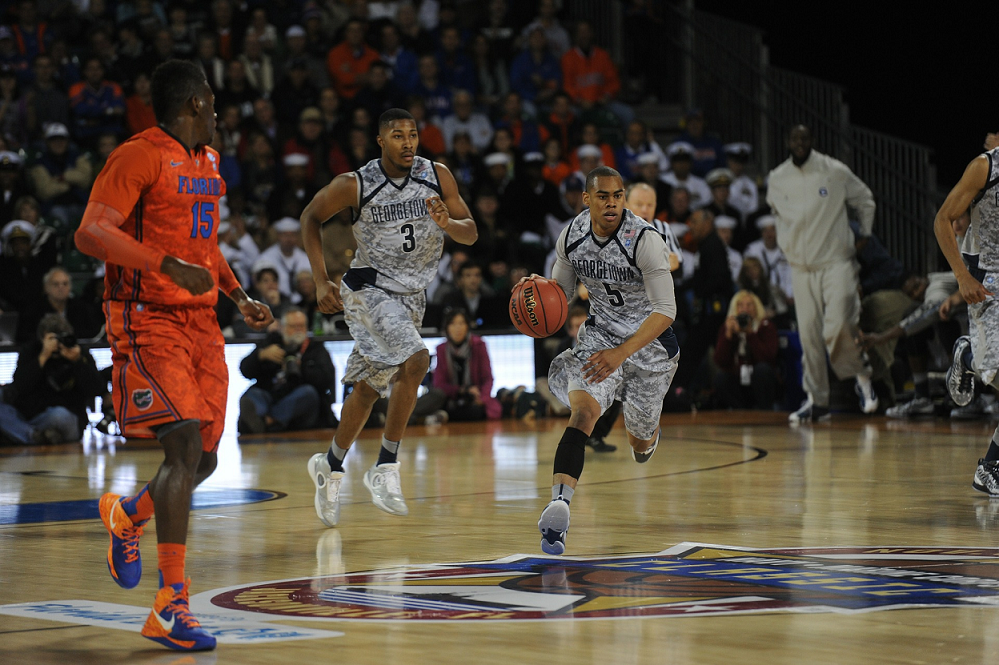 The #1 Los Angeles Lakers were to the 2000s what the Chicago Bulls were to the 1990s. Coach Phil Jackson and players Shaquille O’Neal and Kobe Bryant propelled the Lakers to three straight championship wins. The Lakers won five championships from 2000-2010. #2 Boston Celtics saw legendary basketball champion Larry Bird play for the team; however, the Celtics were good even before he joined. The Celtics won the NBA Finals an amazing 8 times in a row from 1959-1966. The #3 Golden State Warriors (Oakland, CA) are the hottest team in basketball right now. They won 2018’s NBA Finals. The Warriors also won in 2015 and 2017. Steve Curry is to the Warriors what Michael Jordan was to the Chicago Bulls.

Here are the top 30 best cities for basketball:

The Best Cities for Baseball 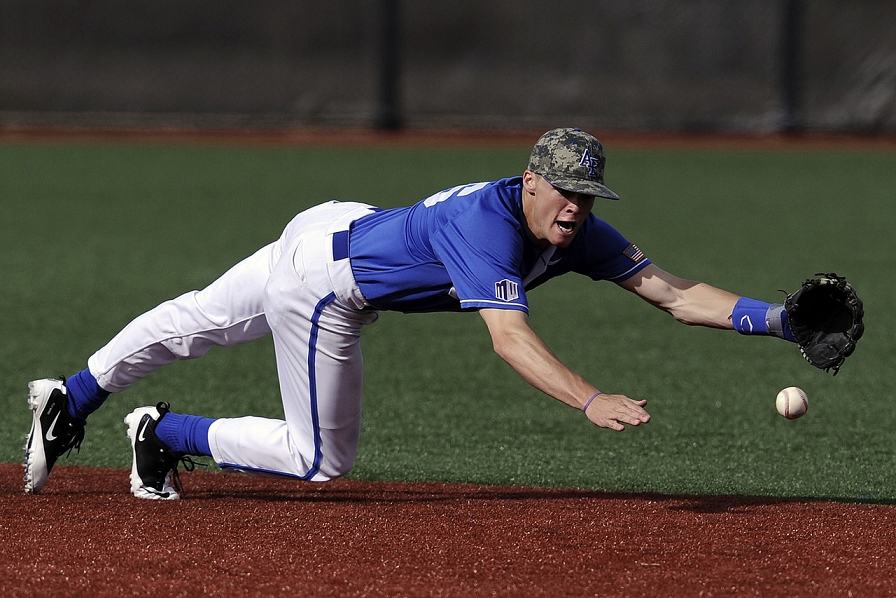 The Boston Red Sox won 2018’s World Series and ranks at number 8 in the best cities for baseball. The Red Sox have competed in the championship game twice in the past 10 years. They won both times. Their rivals are the New York Yankees. #1 New York is home to the Yankees and Mets. #2 Los Angeles is home to the Angels and they’ve only had one World Series win (2002). The team became more popular after the 1994 movie “Angeles in the Outfield”. The #3 St. Louis Cardinals have won numerous championship games; however, the lost in 2003 to the current champs (Boston Red Sox).

Here are the top 30 best cities for baseball:

The Best Cities for Hockey 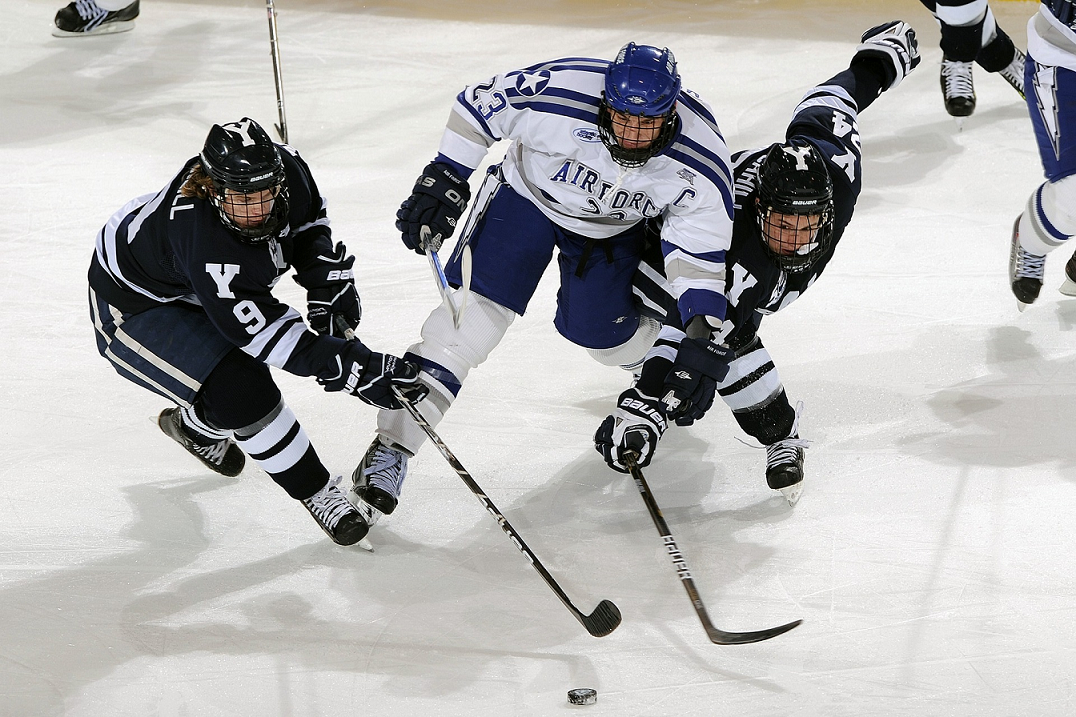 Here are the top 30 best cities for hockey:

The Best Cities for Soccer 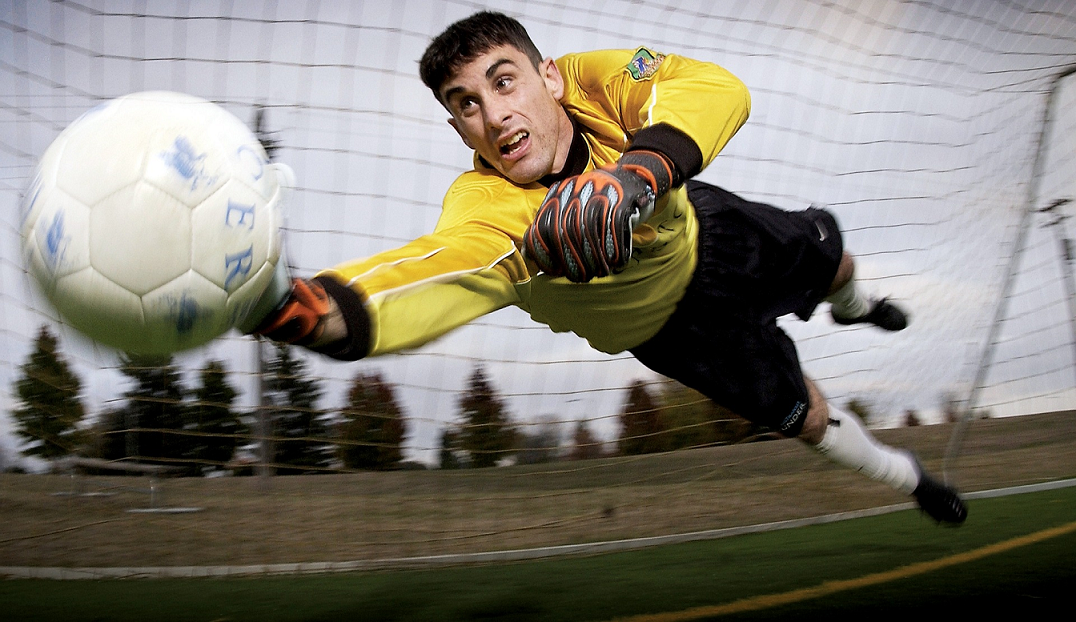 Toronto FC is 2018’s MLS Cup winner. While a North America Soccer team, Toronto is not applicable to the best cities map because it only covers the United States. The top spot for soccer is held by Los Angeles whose team, LA Galaxy, has won the MLS Cup three times in the last ten years. #1 LA Galaxy is popular in part due to having international soccer star David Beckham as a former player. He helps the Galaxy win two straight MLS Cups (2011 and 2012). The #2 Orlando City Lions only became a team 5 years ago, in 2013. The demographic and local support for soccer lead to the creation of the team. Finally, the #3 Seattle Sounders is also a relatively new team. The Sounders were formed 11 years ago, in 2007, for the same reasons as the creation of the Orlando Lions. Soccer is becoming more popular in the U.S.!

Here are the top 30 best cities for soccer:

If you’be been following our blog, you know that these cities are great places to live for various reasons. Where do they stand as the best cities for sports? Check them out below.

All sports photos by CC0 Creative Commons on Pixabay

Map of  best sports cities is embedded from WalletHub