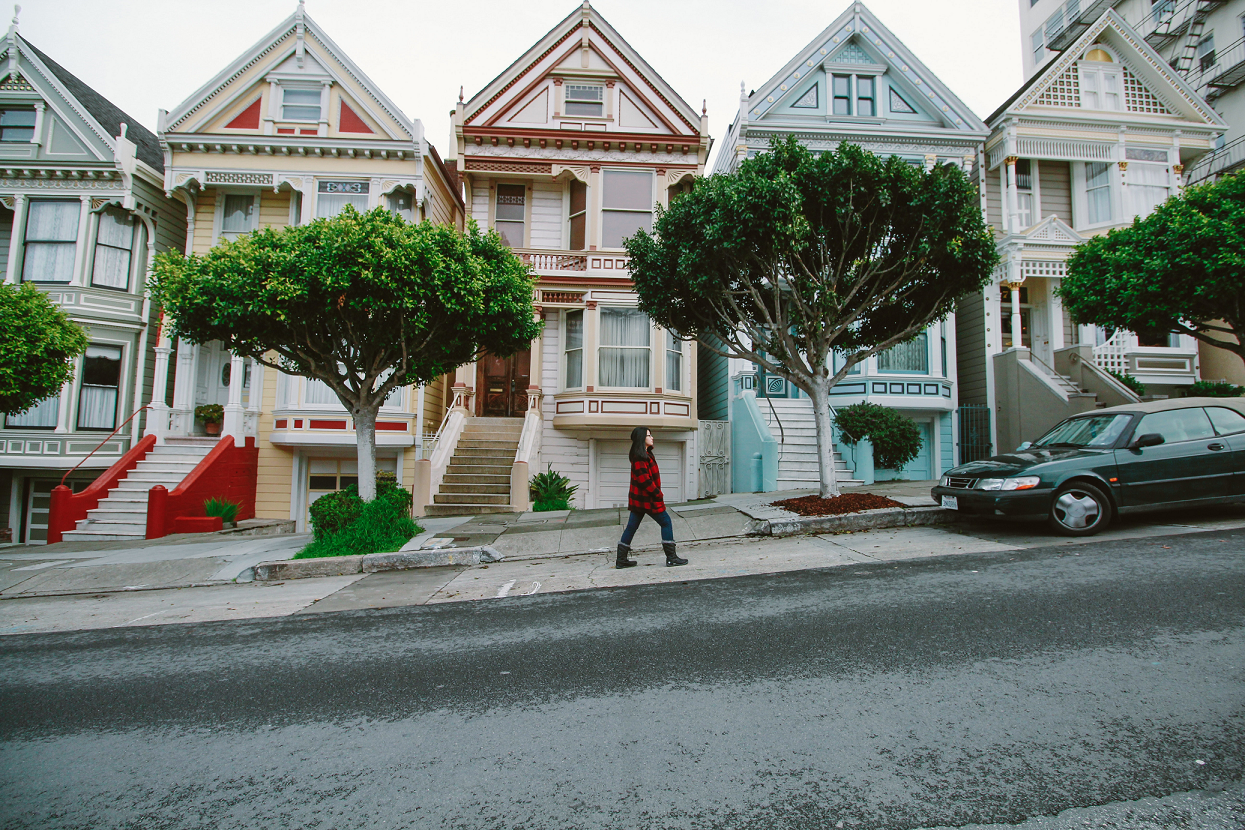 Top Destinations for Californians Fleeing the High Cost of Living

Where else are Californians moving to? KERA News listed additional cities, which they pulled from a Trulia article. The cities, as you’ll soon read, are literally scattered all over the United States. The top ten cities Californians are moving to, in order, are:

Do you see any cities on the list that are surprising? Three of them, New York, Seattle, and Chicago, stand out. This is because these three cities aren’t known for affordable housing as much as a city like Dallas. New York City has some of the most expensive homes in the country.

It’s important to highlight Seattle, Dallas, and Houston specifically. According to Curbed, more homes are coming to the market in what has been a slim housing market as of late. “In the Seattle city limits in June 2018, NWMLS saw 1,246 active listings, a 75.5 percent increase from the year before.” Dallas and Houston are also highlighted because their real estate market is getting hotter as well. 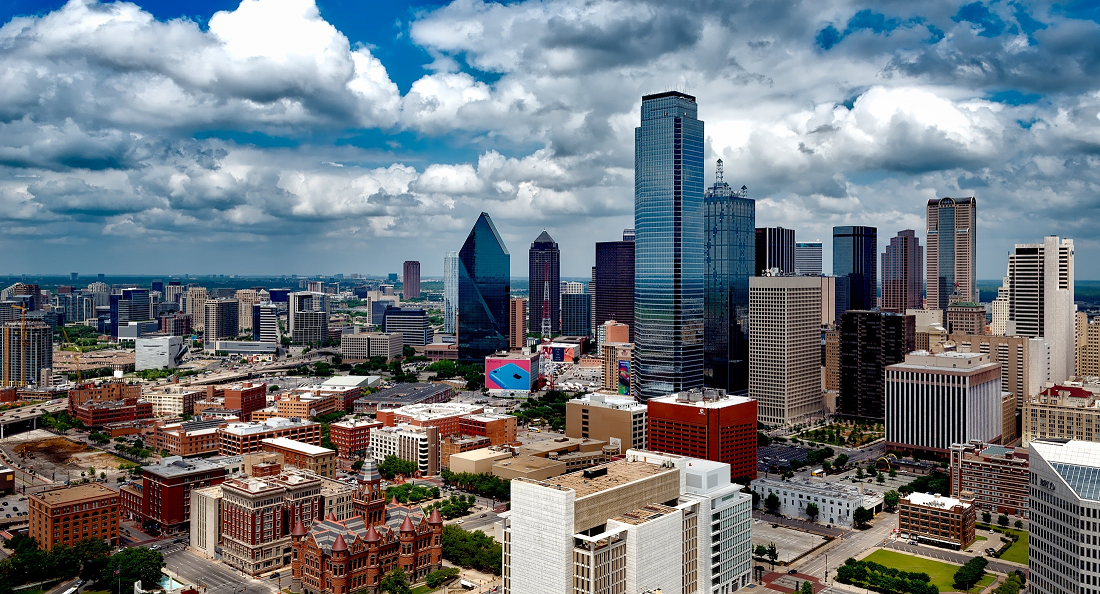 The Tax Cuts and Jobs Act of 2017 contained more than tax cuts. It also closed some tax loopholes and established some deduction ceilings. The tax law became effective January 1, 2018. Therefore, many people don’t really know how it will affect them yet. They’ll find out next April when they submit their taxes.

Here’s what I’m getting to: there is a maximum deduction for state and property taxes. The magic number is $10,000. Let’s say a homeowner in California paid $15,000 in property taxes each year. Now, with the new tax law, they will not be able to deduct that extra $5,000 from their taxes. It makes financial sense for people with expensive homes and high property taxes to move to an area with lower home prices and property taxes. 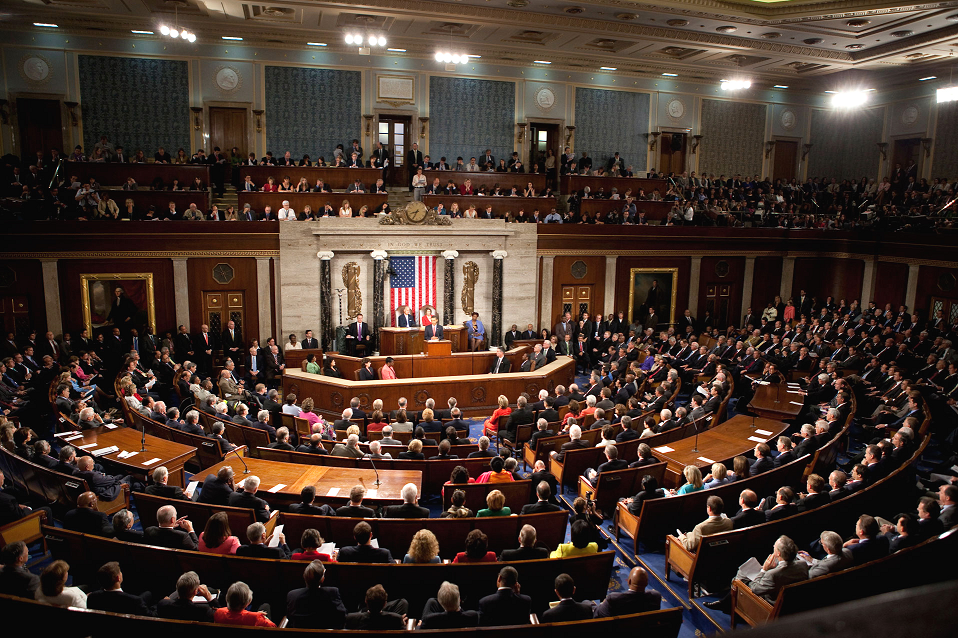